Keith is a well-respected member of the bar and recipient of the Law Society’s Lincoln Alexander award for legal and community service ‑ 2012, Ontario Bicentennial Medal ‑ 1984, Commemorative Medal for the 125th Anniversary of the Confederation of Canada ‑ 1993.  He also has the street entrance to the Thunder Bay Regional Hospital named after him “Keith Jobbitt Way” for all of the hours he has dedicated to making the regional hospital a reality. 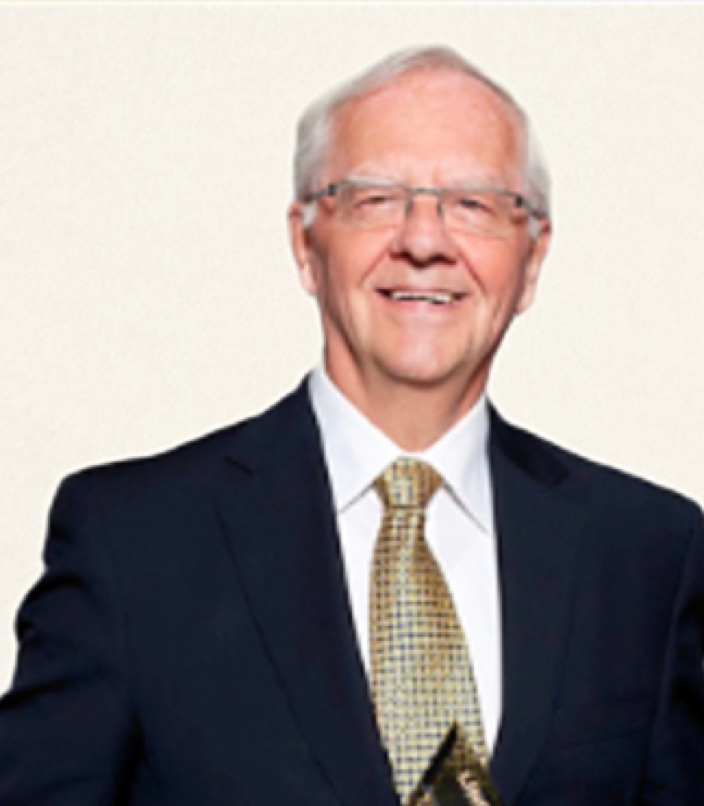 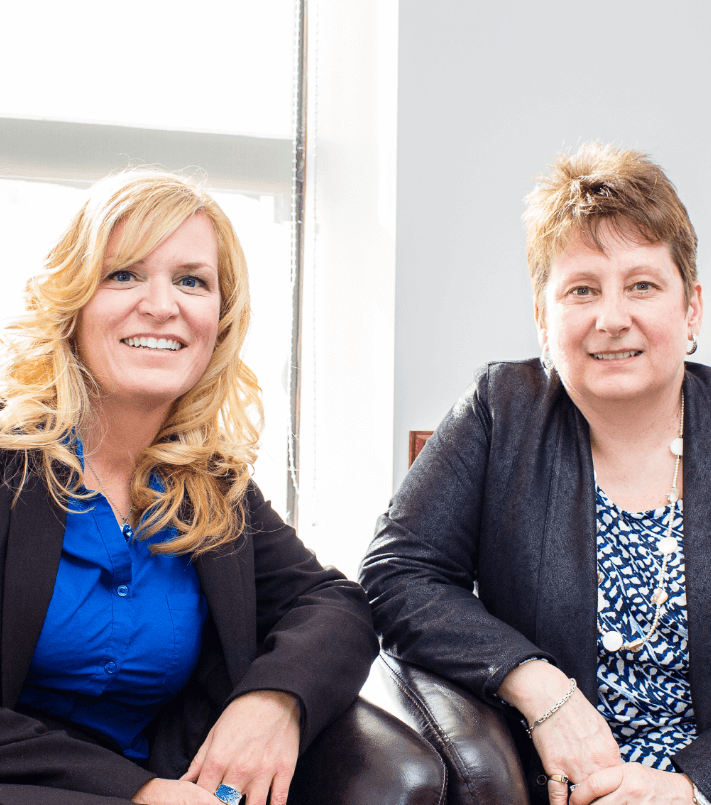